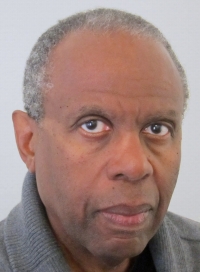 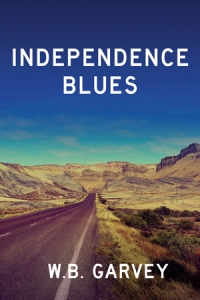 Who Are We … Really?

In a recent NYTimes column, writer David Brooks laments that America appears to be ‘falling apart.’ Observing the rise of estrangement and hostility on display, Brooks admits that he is at a loss to explain why so many of his fellow citizens are increasingly behaving in anti-social and destructive ways. Before we can attempt to answer that question, we must decide whether these ‘fellow citizens’ seek to escape to, or away from, their country, especially at this time when it seems that every other word being spouted by our political gurus is ‘polarization.’

At a New Year’s Eve party shortly after I moved to New York City I asked one of the guests what was this Kwanzaa she was discussing. “What is Kwanzaa?” she retorted with shocked disgust. “And you call yourself an African-American?” It was 1977 and as I absorbed the roomful of astonished stares, I saw little point in trying to explain that I had spent my childhood in Kingston, Jamaica where we celebrated Christmas in the tropical warmth, without fir-trees, snow or Santa Claus.

I confess it never occurred to us, as it had to Dr. Karenga, that Christ might have been a ‘paranoid epileptic’ and considered ‘functionally insane.’ I had never had to agonize about singing God Rest Ye Merry, Gentlemen, while innocents yearning to be free were being hanged from trees, or obsess about the presents I might receive because, growing up in a former British colony, we celebrated Christmas in the Dickensian tradition of sharing our modest bounties with those less fortunate. Had we known that his most popular emissary was a jolly old fat white man forced to squeeze down chimneys bearing gifts from a sled drawn by flying reindeer, we might well have been earlier converts to Dr. Karenga’s more rational and racialized festive construct of Kwanzaa.

My parents came to this country in 1946 because my father wanted to become a physician at a time when there were no medical schools in the West Indies. He was denied that chance because of his color, a bitter disappointment he rationalized by helping others succeed where he had failed, even though my mother, who remained determined to wring the best from her adopted country, would never fully overcome that disappointment. After returning to the land of my birth for college and making my home here now that racial segregation was no longer legal, I came to appreciate that to be sane in a country where old grievances often seem hellbent on provoking madness, it helps to heed the counsel of a man who was mad enough to love America: